During a recent Newton Public Safety and Transportation Committee meeting, councilors discussed the feasibility of transitioning to hybrid or electric transportation for the city — a move that could bring Newton one step closer to fulfilling the goals of its new climate action plan.

Councilor Alicia Bowman proposed the committee form a separate “round table or working group” composed of city officials, fleet management, and local environmental advocacy groups to discuss how buses fit into the future of electric transportation in Newton — one of the goals laid out in the city’s 2020 Five-Year Climate Action Plan.

“The state, the city, and the country are not on track for containing climate change,” Bowman said in an interview. “Transportation is a big part of that.”  Read more… 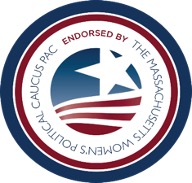 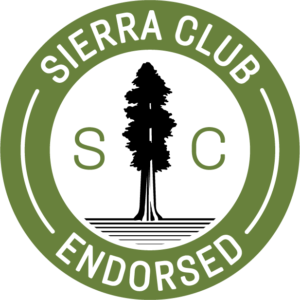